Beyond The Hindenburg Line: The Road To Peace 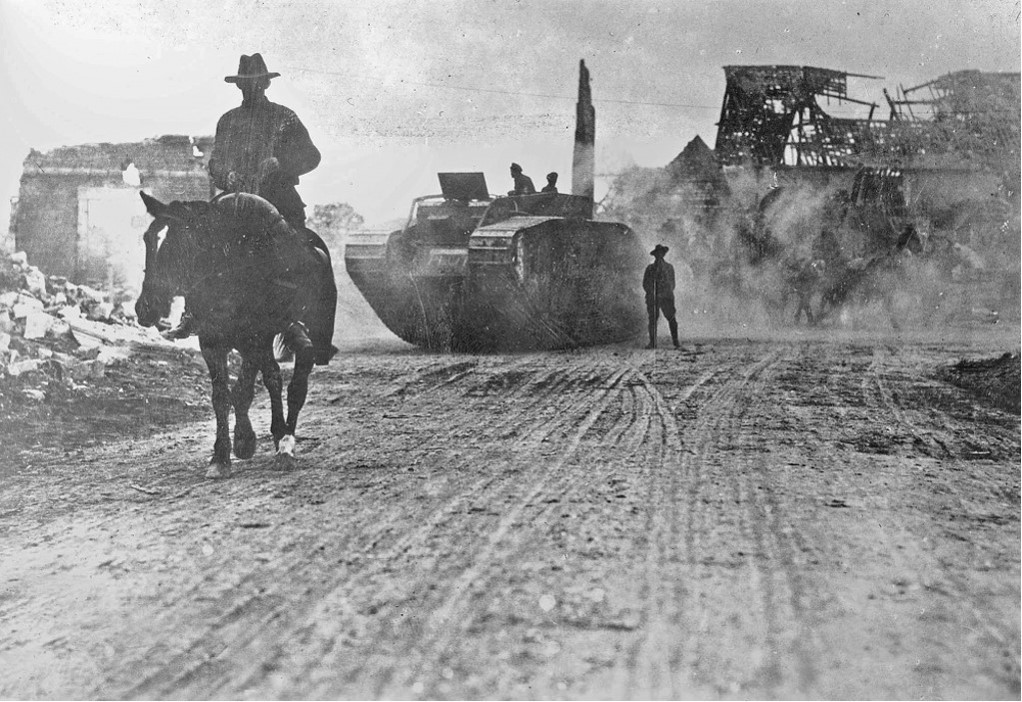 American [Mark V] tank attached to the [American] 27th Division arriving at Bellicourt on October 3, 1918 following the attack on the Hindenburg Line on September 29 - October 1 [1918], escorted by an Australian Soldier on horseback. The tank is followed by long trains of ammunition, supplies, and tanks with Australian and British troops. 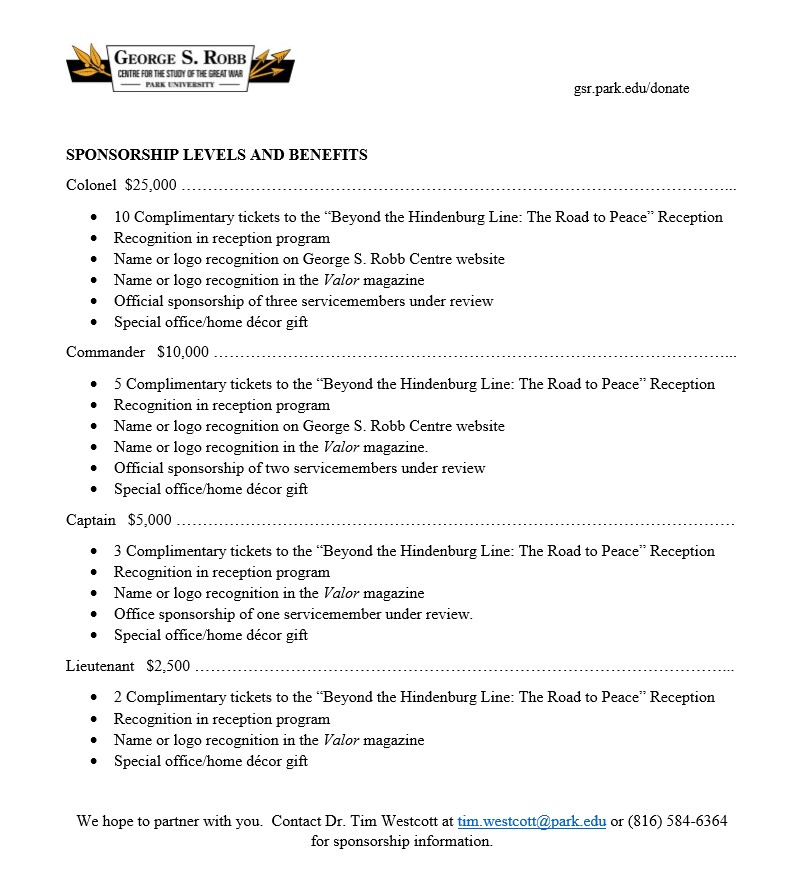