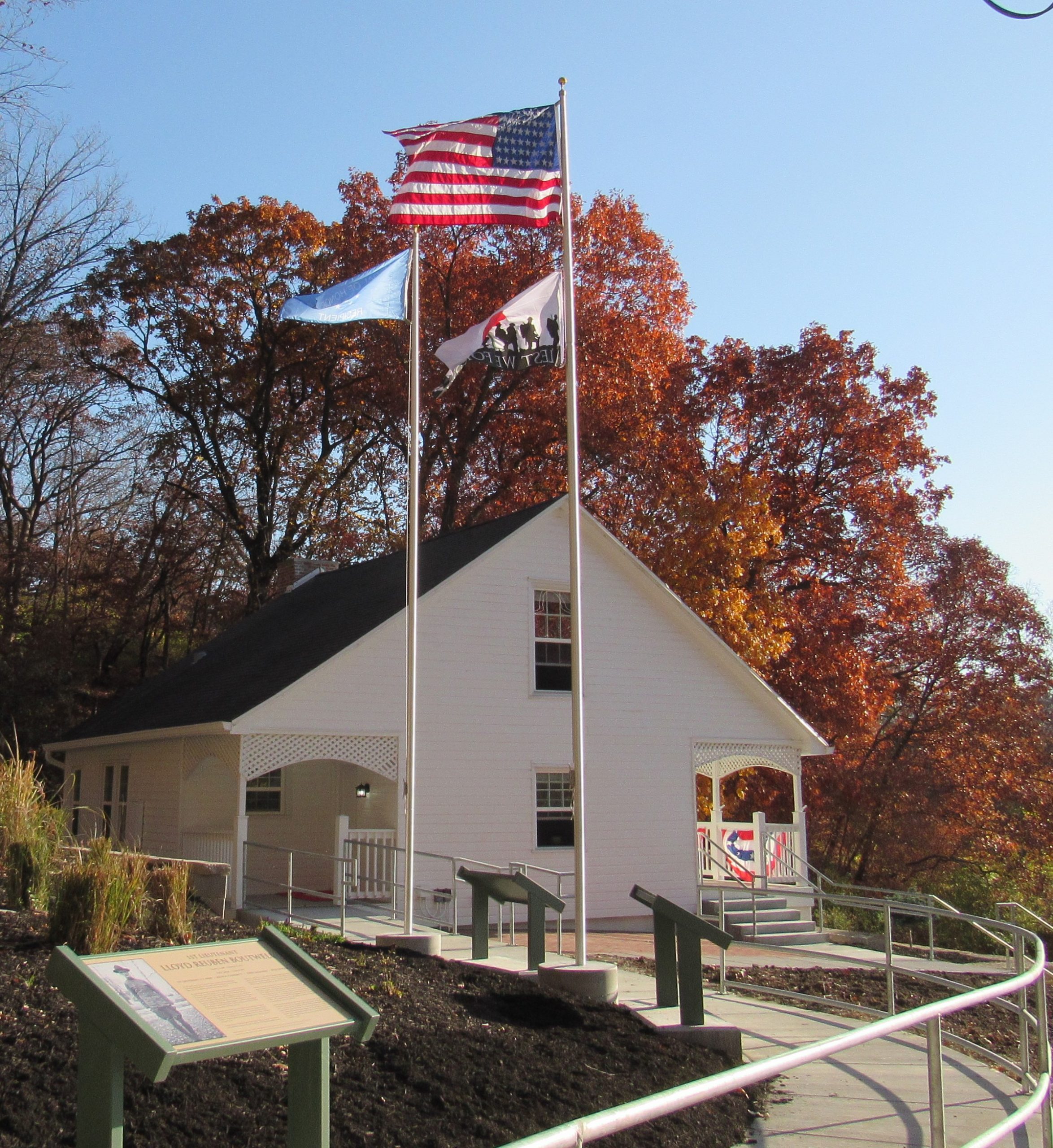 Originally from Assaria, Kansas, Robb entered the U.S. Army in 1917. He was assigned to the 369th Infantry Regiment, an African American regiment comprised of New York State National Guardsmen from Harlem known as the “Harlem Hellfighters” or “Harlem Rattlers.”

Displaying courage, tenacity and valor at the critical time during the battle surrounding Sechault, France, 29-30 September 1918, he was the only officer of his battalion who advanced beyond the town. By clearing machinegun and sniping posts, his leadership contributed largely to the aid of his battalion in holding their objective. His bravery, fortitude and eagerness to continue with his mission, despite severe wounds, set before the enlisted men a standard of morale and self-sacrifice. 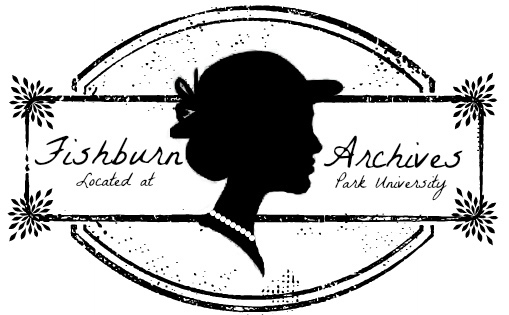 Projects of the Robb Centre

The Robb Centre is the home of the Valor Medals Review Project and Great War Institute, but also collaborates with University departments, such as the Frances Fishburn Archives and Special Collections, on joint projects.

Friends of the Robb Centre: Professional organizations that have assisted with research related to the Valor Medals Review Project: 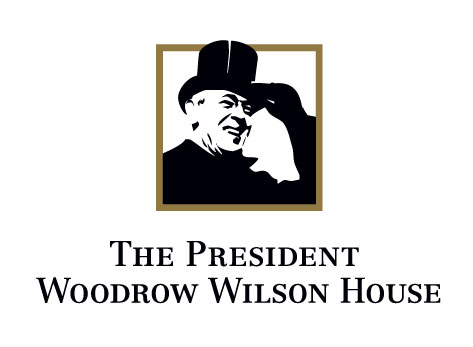 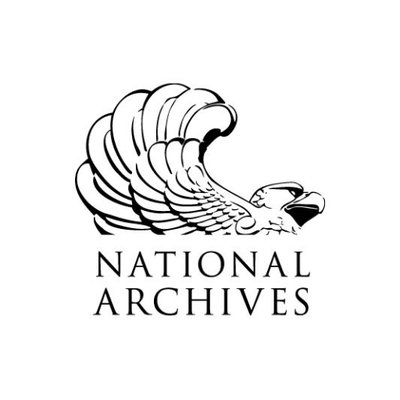 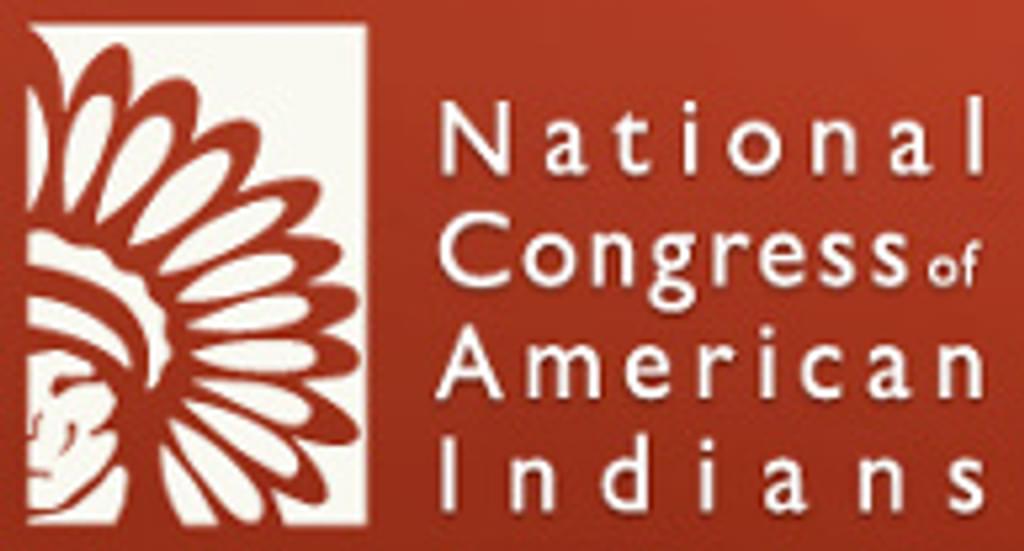