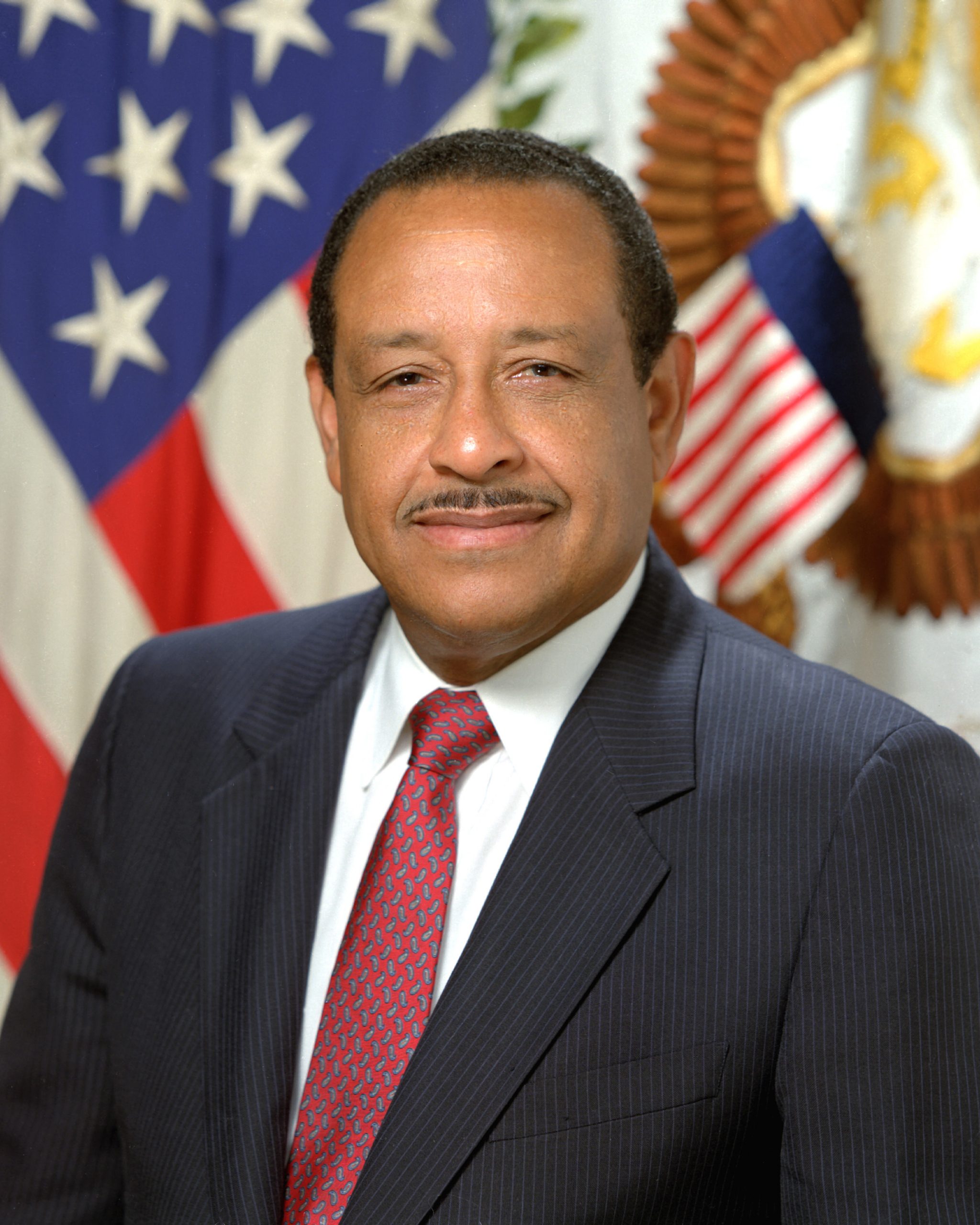 In 1993, Secretary of the Army John Shannon commissioned an independent study into the lack of African American World War II Medal of Honor recipients with researchers and historians convened at Shaw University, a historically black college, in Raleigh, North Carolina. The Shaw Report has inspired the delayed investigation, recommendation, and nomination, of 30 more WWII veterans (with 22 veterans awarded the MOH in 2000, 7 in 2014, and 1 in 2018) over the last 23 years, and is the first large-scale review of minority veterans to ever take place. 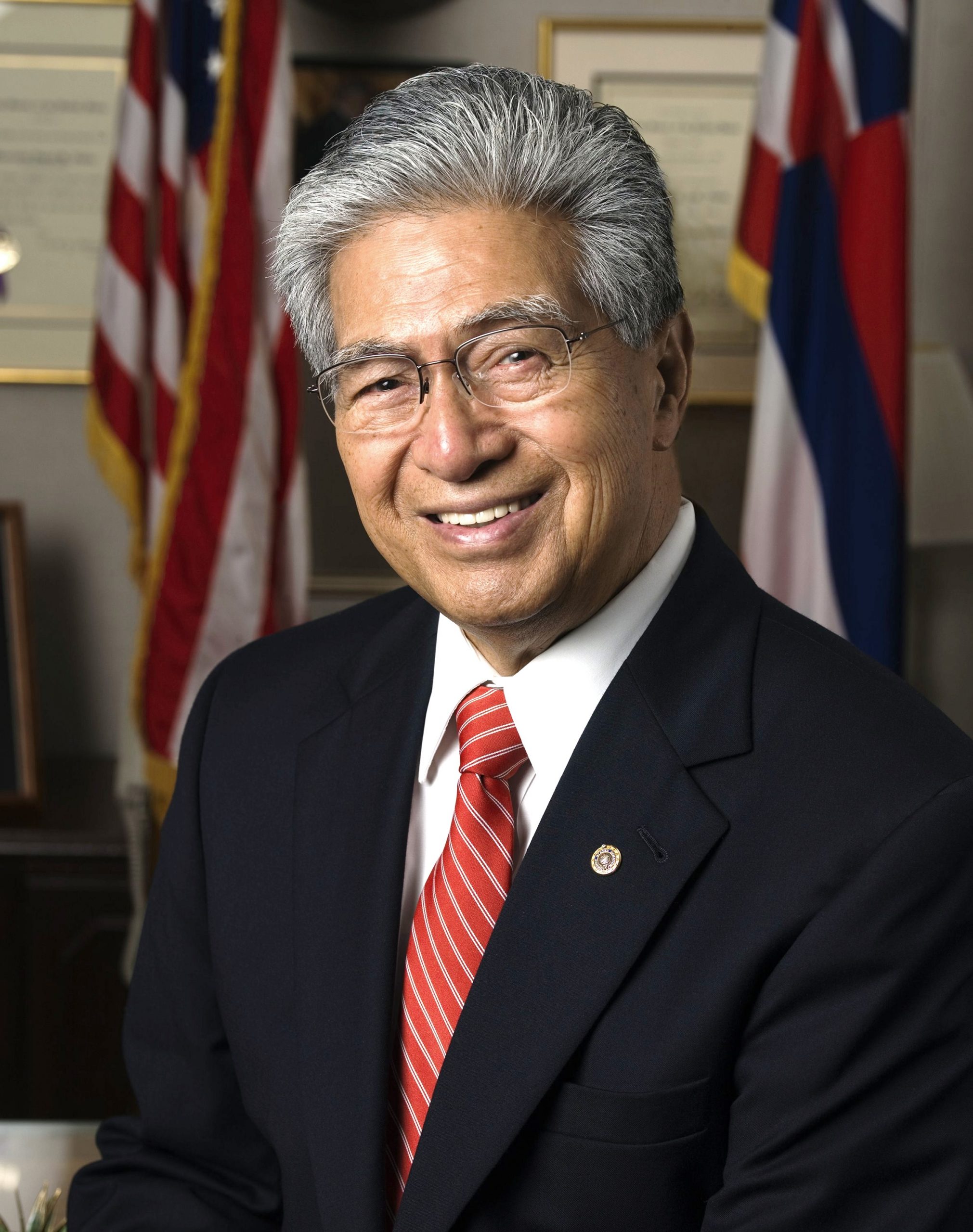 (2) If the Secretary concerned determines, based upon the review under paragraph (1), that such an upgrade is appropriate in the case of any person, the Secretary shall submit to the Presi- dent a recommendation that the President award the Medal of Honor to that person.

(b) WAIVER OF TIME LIMITATIONS.—A Medal of Honor may be awarded to a person referred to in subsection (a) in accordance with a recommendation of the Secretary concerned under that sub- section without regard to—

for which a Distinguished-Service Cross or Navy Cross has been awarded.

This review merited the upgrade of 20 individuals to the Medal of Honor, received in 2000. Two others required supplementary legislation- bringing the total to 22.

(c) CONSULTATIONS.—In carrying out the review under sub- section (a), the Secretary of each military department shall consult with the Jewish War Veterans of the United States of America and with such other veterans service organizations as the Secretary considers appropriate.

(d) RECOMMENDATION BASED ON REVIEW.—If the Secretary concerned determines, based upon the review under subsection (a) of the service records of any Jewish American war veteran or Hispanic American war veteran, that the award of the Medal of Honor to that veteran is warranted, the Secretary shall submit to the President a recommendation that the President award the Medal of Honor to that veteran.

Code, as applicable; and

(2) any regulation or other administrative restriction on—

(A) the time for awarding the Medal of Honor; or

(B) the awarding of the Medal of Honor for service for which a Distinguished Service Cross, Navy Cross, or Air Force Cross has been awarded.

(g) DEFINITION.—For purposes of this section, the term ‘‘Jewish American war veteran’’ means any person who served in the Armed Forces during World War II or a later period of war and who identified himself or herself as Jewish on his or her military personnel records.”

The same NDAA was altered to expand the parameters of the review, resulting in the “Valor 24”, being awarded in 2014.