Citation: The President of the United States of America, authorized by Act of Congress, July 9, 1918, takes pleasure in presenting the Distinguished Service Cross to Major (Infantry) Julius Ochs Adler, United States Army, for extraordinary heroism in action while serving with 306th Infantry Regiment, 77th Division, A.E.F., at St. Juvin, France, 14 October 1918. Accompanied by another officer, Major Adler was supervising the work of clearing the enemy from St. Juvin where they suddenly came upon a party of the enemy numbering 150. Firing on the enemy with his pistol, Major Adler ran toward the party, calling on them to surrender. His bravery and good marksmanship resulted in the capture of 50 Germans, and the remainder fled. 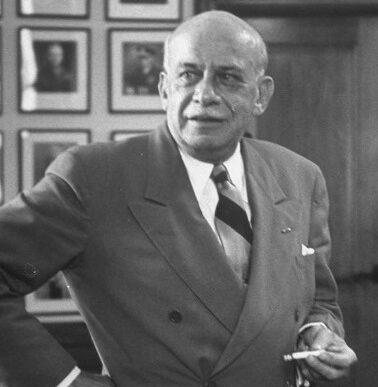 The Robb Centre is proud to announce the Julius Ochs Adler Collection, donated by the Adler Family in September 2021. A description and assortment of materials included in this collection will be updated soon. 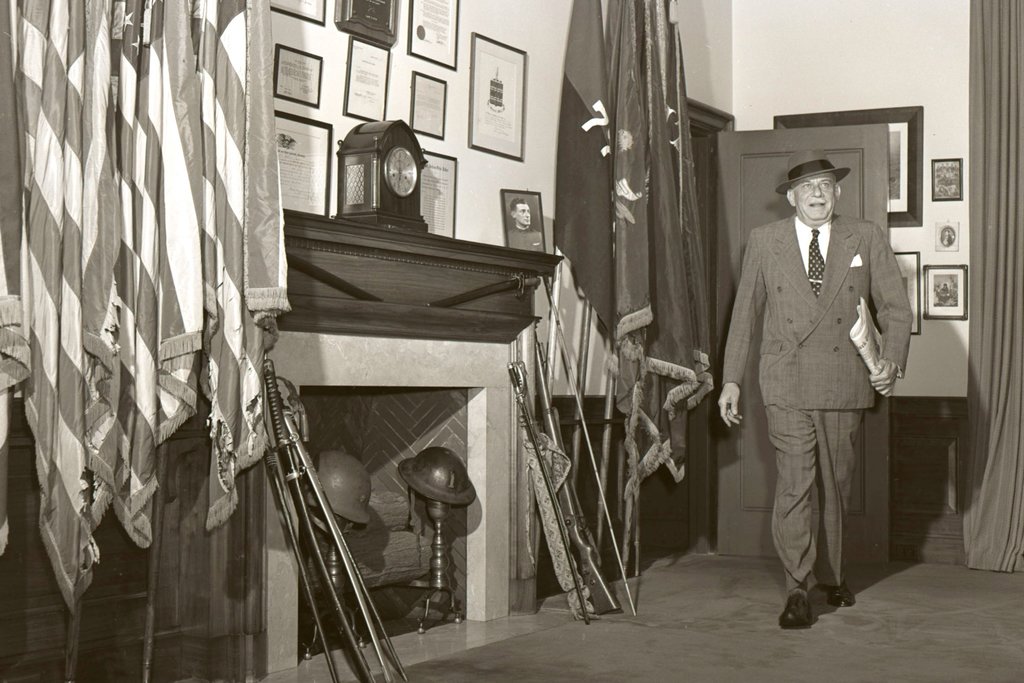